After His Mom Was Hit By Car, Puppy Shivered In Same Spot For Days Hoping She’d Return

After His Mom Was Hit By Car, Puppy Shivered In Same Spot For Days Hoping She’d Return
Skip to content 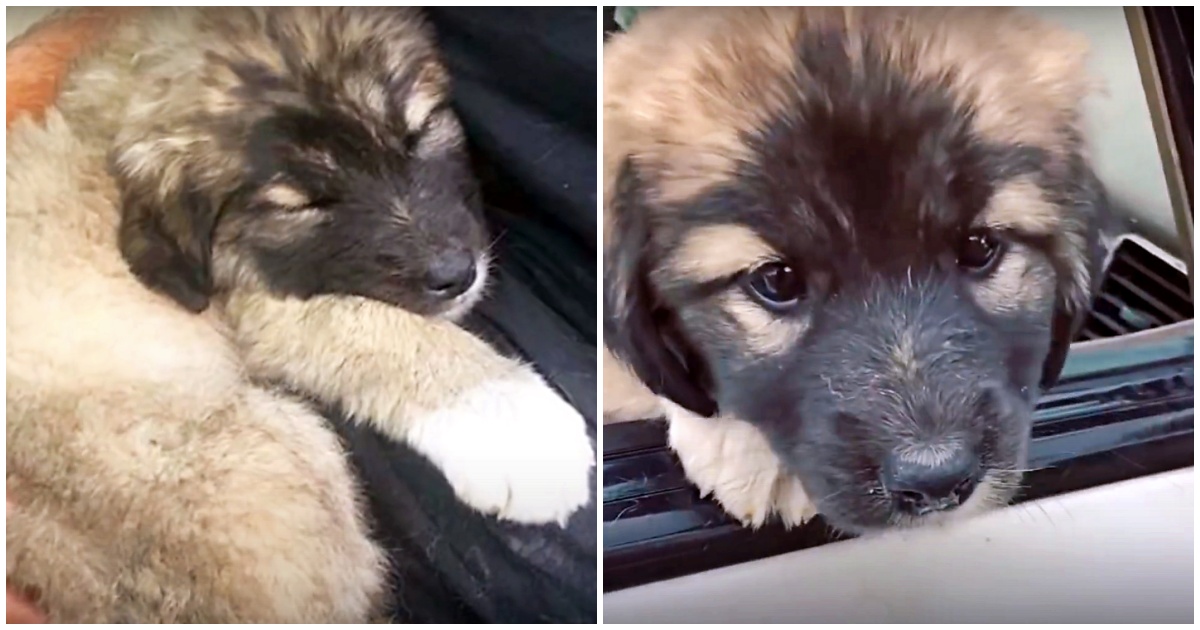 A puppy, now named Baby, was left to fend for himself on the streets after his mom was hit and killed by a car.

A good Samaritan began leaving out food and water every day for him and the other strays. Every time he went outside, he saw the puppy sitting in the same spot as if he was waiting for his dead mom to come back for him.

Thankfully, Baby was finally rescued before it was too late. He was nervous about being in a car for the first time but he was just so grateful to finally be off the freezing streets.

He was brought to the vet where he received his vaccinations, deworming, tick and flea medication, and parasite medications. Luckily, he was given a clean bill of health!

His first night he ate and slept a lot, two things he wasn’t really able to do on the streets.

After he finally got a good night’s sleep, his bubbly personality came out. He was extremely energetic and playful, alert, and bright.

Baby even got adopted and now gets a second chance at life in a warm, loving home!

Watch his rescue and life in his new forever home in the video below: