Even during the darkest times of our lives, we should never lose faith in God. He will always be with us, even if we can’t see him, as we are his favorite creations. We should show God that we believe in him, by praying to him every day. God will always help us get out of difficult situations by giving us the gift of perseverance. Martin Pistorius was a healthy and strong boy before he began suffering from a terrible illness. The doctors diagnosed his illness as a neurodegenerative disease, which made him unaware of what was going around him. 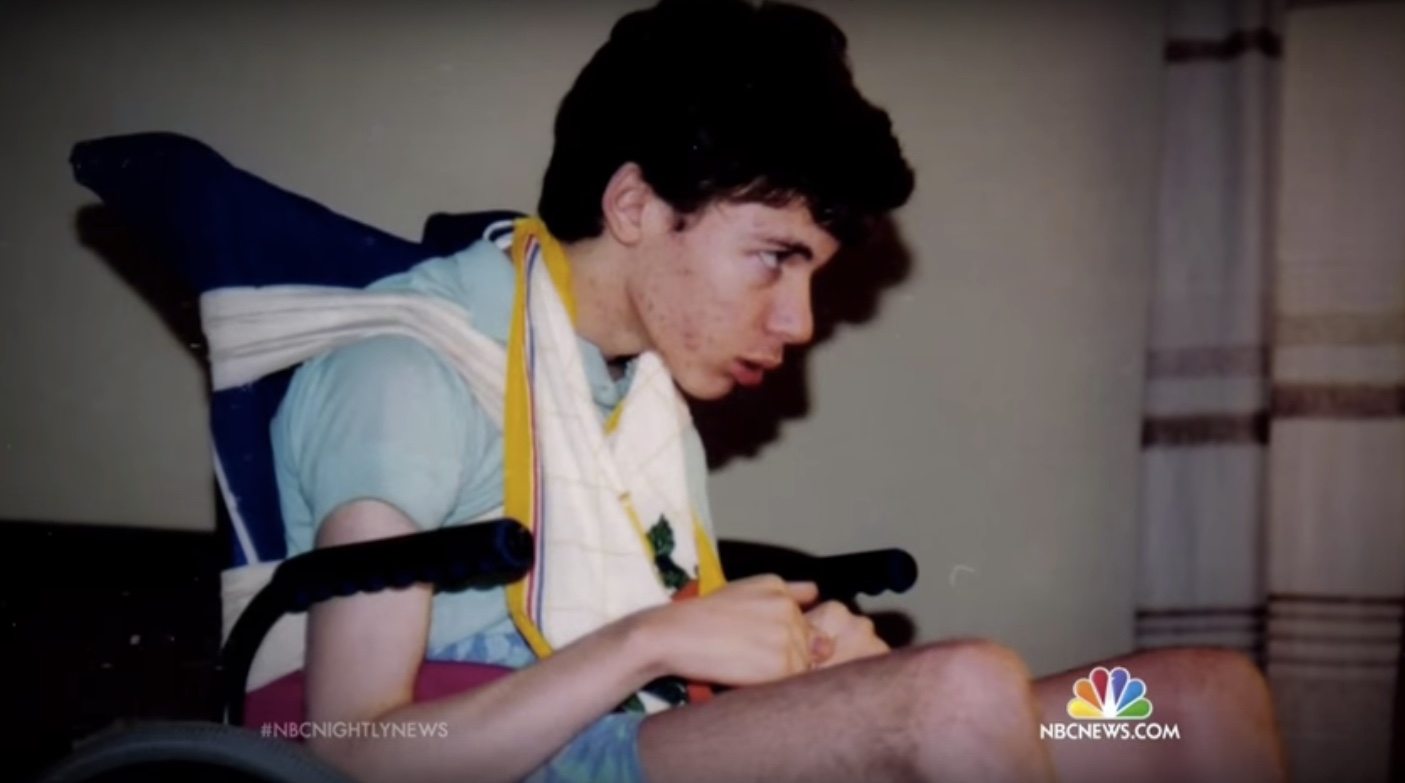 For the next 10 years, Martin grew up enduring sexual, physical, and verbal abuse, as everyone assumed he was brain dead. Even his mother said, “I hope you die.” When Virna Van Der Walt, a physical therapist, met him for the first time, she found a “glimmer in his eye.” She was sure that there was someone inside and that he wasn’t brain dead. After conducting several tests, they found that Martin was able to understand them and they needed to find a way to help him communicate.

As his mind started becoming stronger, he was able to do all the things that he had dreamed of when he was a boy. He learned how to talk with the help of a computer-aided device. He also picked up driving and attended college. In 2008, he met Joana, his one-true-love. He said, “While I was very sad and upset by what she said, I understood where that was coming from,” said Martin. “My mother often felt that she wasn’t a good mom, and one of the hardest things for me was I couldn’t tell her that ‘no you are doing great.’ She is a good mother.” Martin also has a wonderful message for all the people on this planet, “Treat everyone with kindness, dignity, compassion, and respect whether you think they understand or not, to never underestimate the power of the mind, the importance of love and faith, and to never stop dreaming.”

Share this story to remind others that God is capable of miracles!