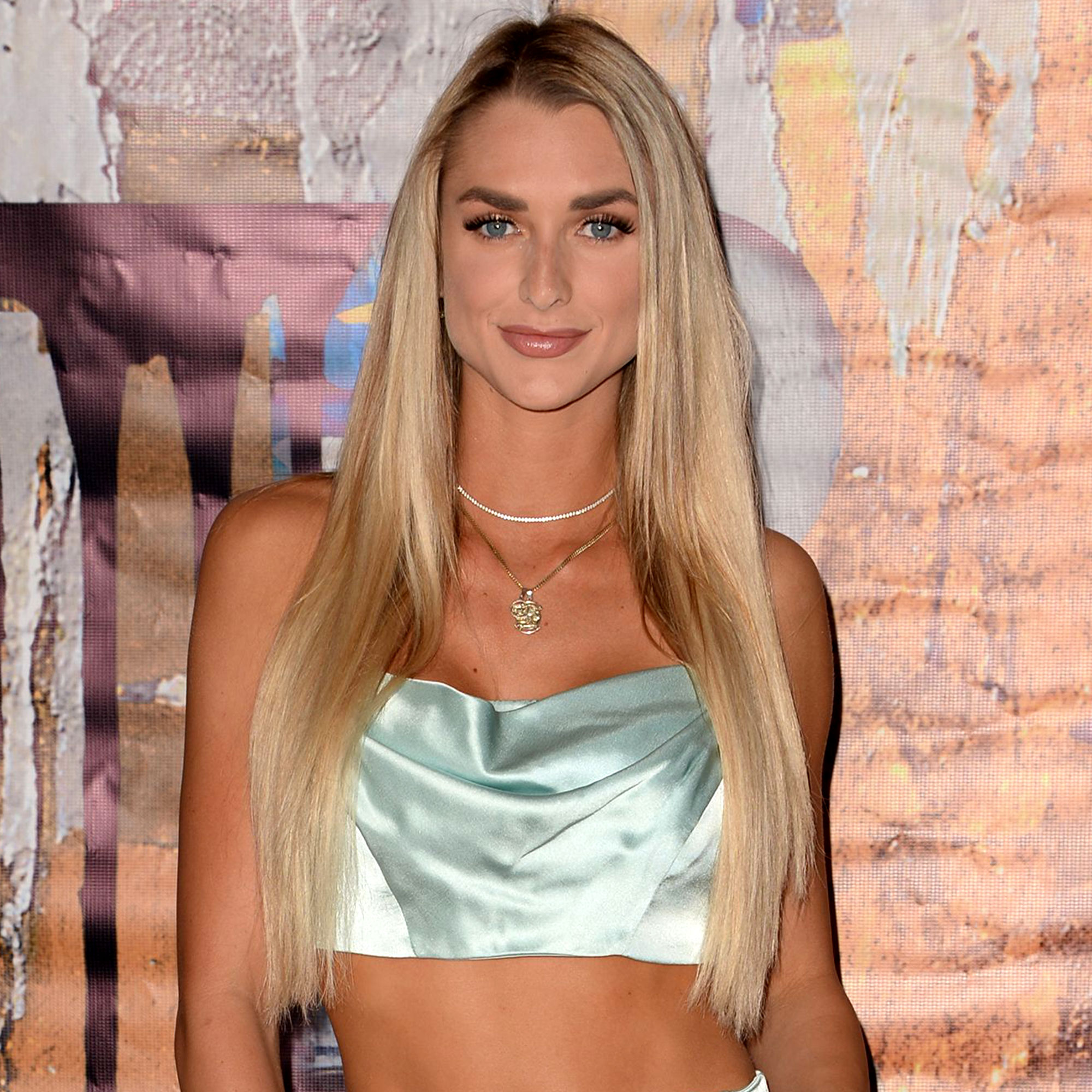 Is this the end? Kelsey Owens is leaving Siesta Key after four seasons — and the reality star claimed the decision wasn’t up to her.

“Last night I was walking into scene at a freaking strip club of all places and was informed that I will be cut moving forward on Siesta Key with absolutely no warning,” Owens, 25, wrote via Instagram on Friday, August 5. “It’s mind blowing & truly disgusting that after working on a show since I was 19 years old where I’ve shared things about my personal life I wasn’t always comfortable with, revolved my whole life around, and put so much effort into could come to an end in such a disrespectful manner and so abrupt. Not even a simple ‘thank you for sharing the past 5 years of your life with us.’”

In her lengthy social media post, the former MTV personality reflected on her first reaction to the news, adding, “I cried my eyes out then wiped those tears and filmed my last scene the best I could with my head held high. Despite the way things were handled I am so grateful for the friends I’ve made, once in a lifetime opportunities I’ve been given, and most of all the fans. I wish I could hug each & every one of you.”

Stars Who Were Fired From Jobs

The Missouri native noted that her time on the show had a major impact on her life. “You have no idea how much your kind words and support have meant to me and how much they’ve helped me get through some of my toughest times,” she continued. “I couldn’t have made it these past 5 years without y’all so thank you for that. I am truly a better person because of y’all. My time on the show may have come to an end but this is just the beginning for me. 💗Time to strut my way into this next chapter.”

Owens, who appeared on Siesta Key since its debut in 2017, previously revealed that she was thinking of leaving the series. Earlier this year, Owens, Juliette Porter and Madisson Hausburg discussed the model’s future amid her relationship with Max Strong.

“Kelsey’s been dating her boyfriend Max for a while now. He moved from Kentucky to Siesta Key to be with her, which was a pretty big step,” Porter, 25, said during a confessional interview in March. “And even though Max had just moved to be with her — Kelsey had been having some doubts recently about if she even wanted to stay in Florida.”

‘Siesta Key’ Cast’s Dating Histories: A Guide to Who’s Hooked Up With Who

At the time, Owens admitted that she was considering a move to Los Angeles even if it meant leaving Siesta Key. “It’s definitely something I’ve thought about a lot but also it’s hard because Max just moved here,” she told Hausburg, 27. “I just feel like more and more recently I have kind of been pushed out of the group. I don’t want it to be like that.”

Two months later, the TV personality opened up about her plans during an Instagram Q&A. “I’m staying in FL for myself NO ONE else,” Owens wrote in May in response to a fan question about a potential departure.

Us Weekly has reached out to MTV for comment.