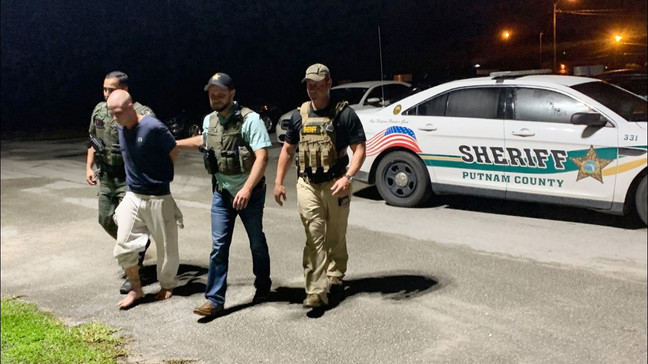 On Wednesday morning, the mother of the two kids woke up and found them suffering from traumatic injuries in a common area of their home. A younger girl was home at the time. Their father was on the road as a long-distance truck driver.

By the time deputies arrived at the home, Robert Baker, 12, and Tayten Baker, 14, had died from their injuries.

Wilson is well-known to the family, the sheriff’s office said.

Deputies said Wilson and his girlfriend lived in a shed on the Baker family’s property. The family had moved up to the area from Polk County.

The State Attorney’s Office says it will need to look at the evidence and discuss matters with the family but the death penalty in the case is under consideration.

Wilson is due in court Saturday morning.