Little Girl’s Bruises Kept Getting Worse. When Mom Found Out The Truth, It Was Too Late

When Aimee Partridge was on her honeymoon with new husband Craig and their family, she spotted black and blue marks on her daughter, Brogan’s legs, and assumed they were bruises. Twelve days before the bruises appeared, Brogan had been diagnosed with an eye infection and was given antibiotics. Little did they know at the time, the marks were actually not bruises and instead they were a symptom of meningitis.

After the seven-year-old was taken to a GP, she was rushed to Birmingham Children’s Hospital where doctors were forced to amputate her left foot to save her life. 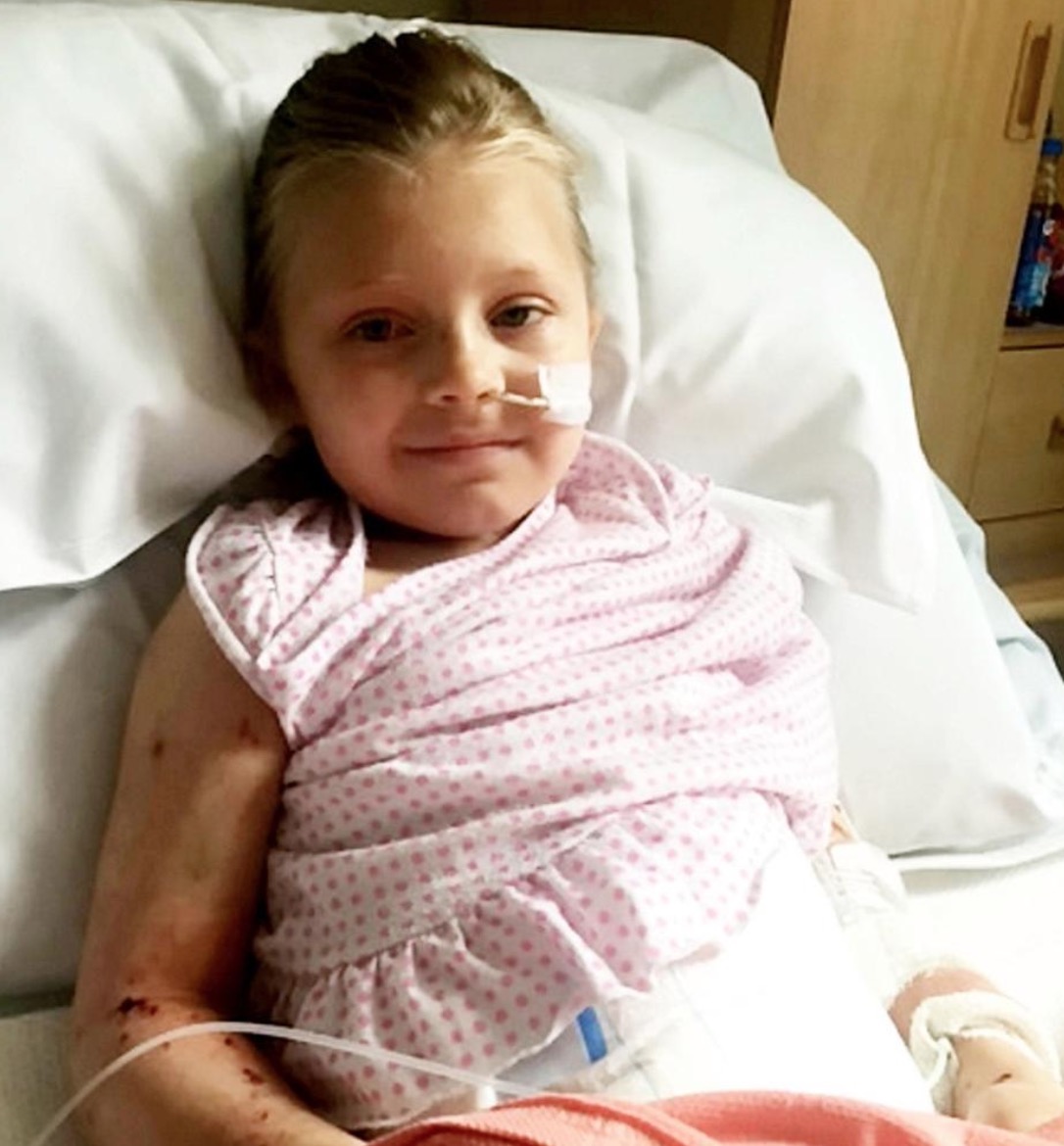 “It looked nothing like a rash, it looked more like bruising – at the time I never thought it was meningitis and that’s the problem,” said Aimee, who feels like the marks didn’t resemble the images that she had seen for meningitis symptoms. 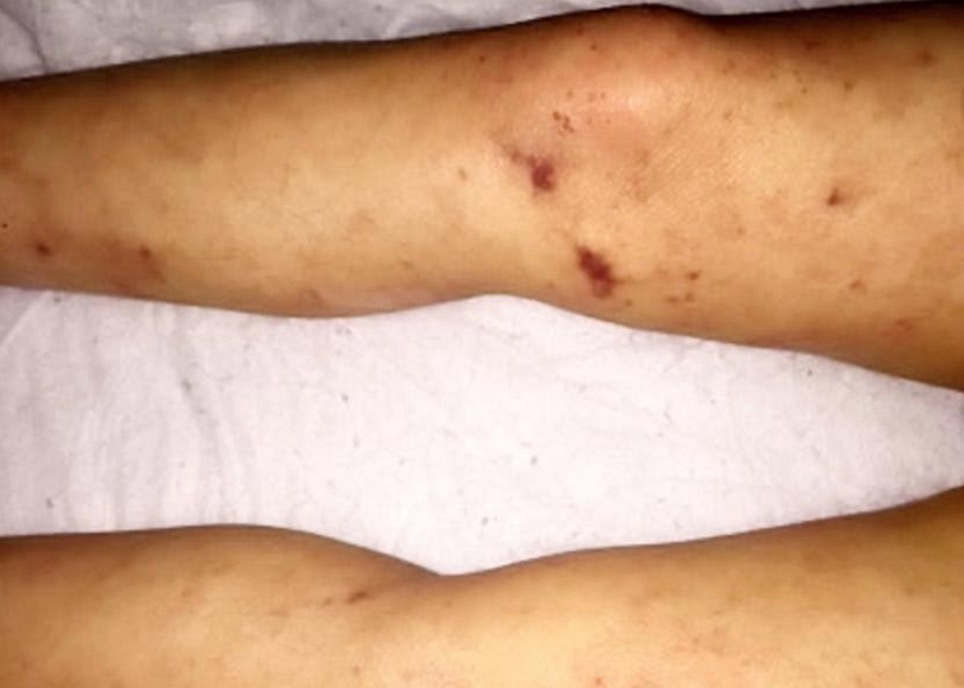 “One thought we had was that maybe Brogan contracted meningitis first somehow and that’s how she contracted conjunctivitis – because meningitis attacks the immune system and makes you more susceptible to other diseases – but we can’t be sure,” said Aimee. “When people are aware of what symptoms to look out for with meningitis, they say look for a rash but that’s not what it looked like to me.”

Brogan was soon fitted for a prosthetic foot and they thought that while they had challenges ahead, the worst was behind them. But, Brogan’s remaining leg was in constant pain as a result of the infection and the family had to make a decision whether or not to amputate that one as well. The infection had caused the main blood vessel in her remaining leg to die, leaving her in a lot of pain.

“Alongside the doctors, we all, including Brogan, decided that this was the best decision going forward for her,” Aimee said. “The remaining leg was 50/50 and it required major surgery but she had a reoccurring infection at the being on 2017. The infection has spread up to her knee and the leg is just too weak and could put her at risk later in life if we keep it,” said Aimee. “The main blood vessel in her leg died and it is not getting blood to her foot – also the tendon for the toes died too. The weaker the foot gets the more susceptible it is to damage.”

Brogan, who is now nine, has faced these hurdles head-on and even though the process of having to undergo the loss of another leg is beyond challenging, Aimee feels that children tend to adapt quicker. If they decided to keep the remaining leg, there is a chance that the disease could get worse and spread further, leading to even more complications down the road. 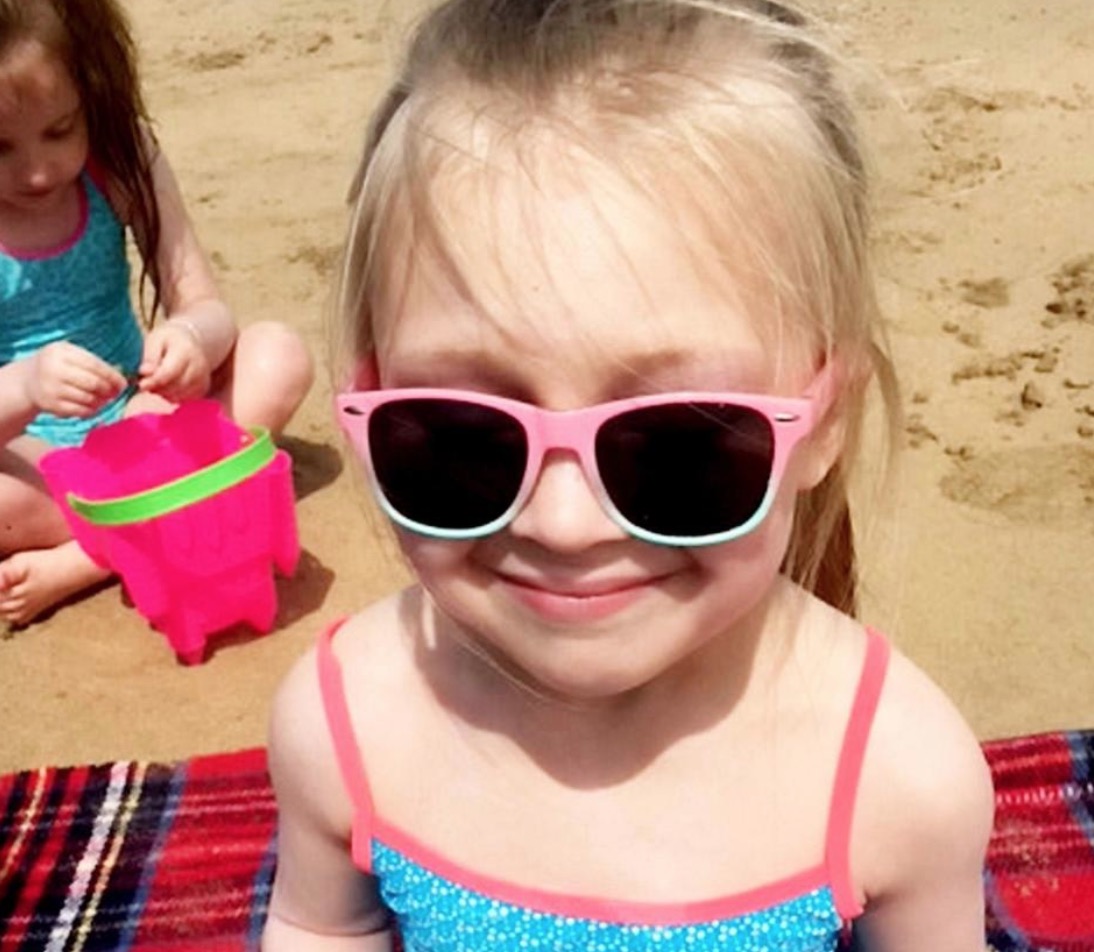 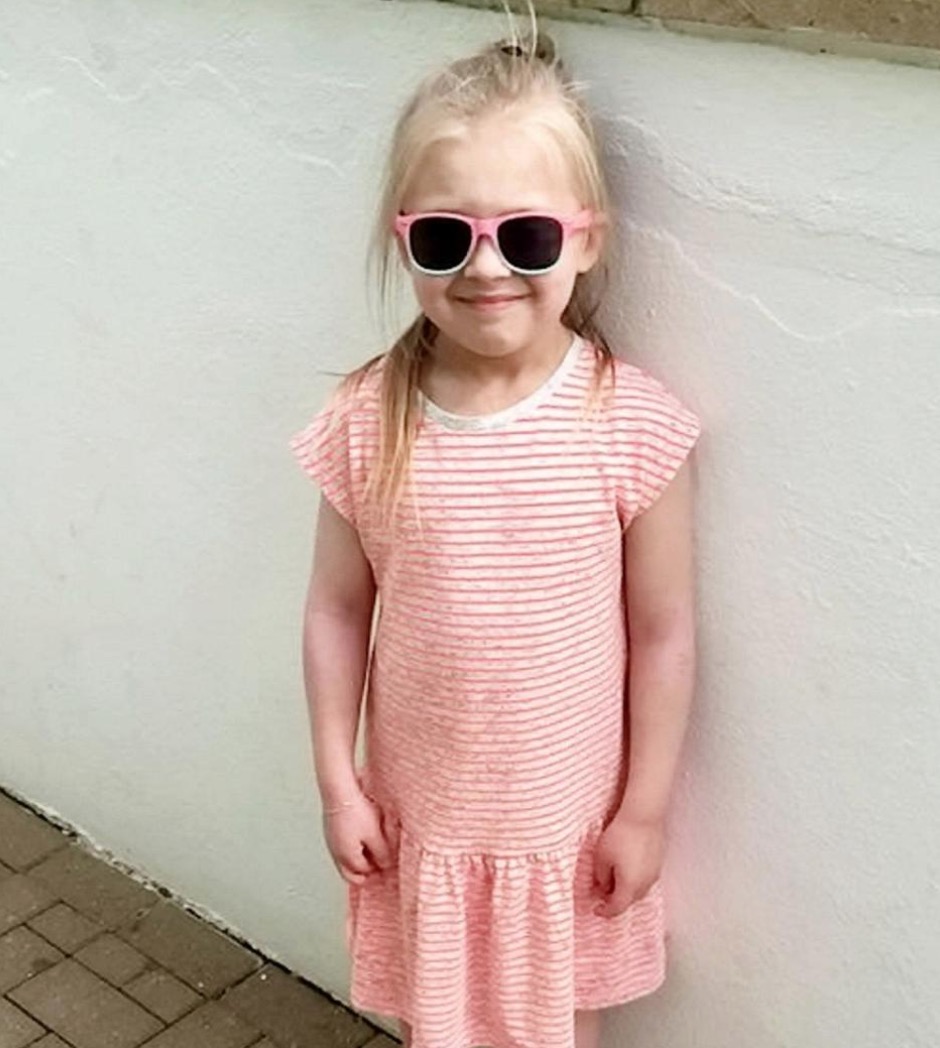 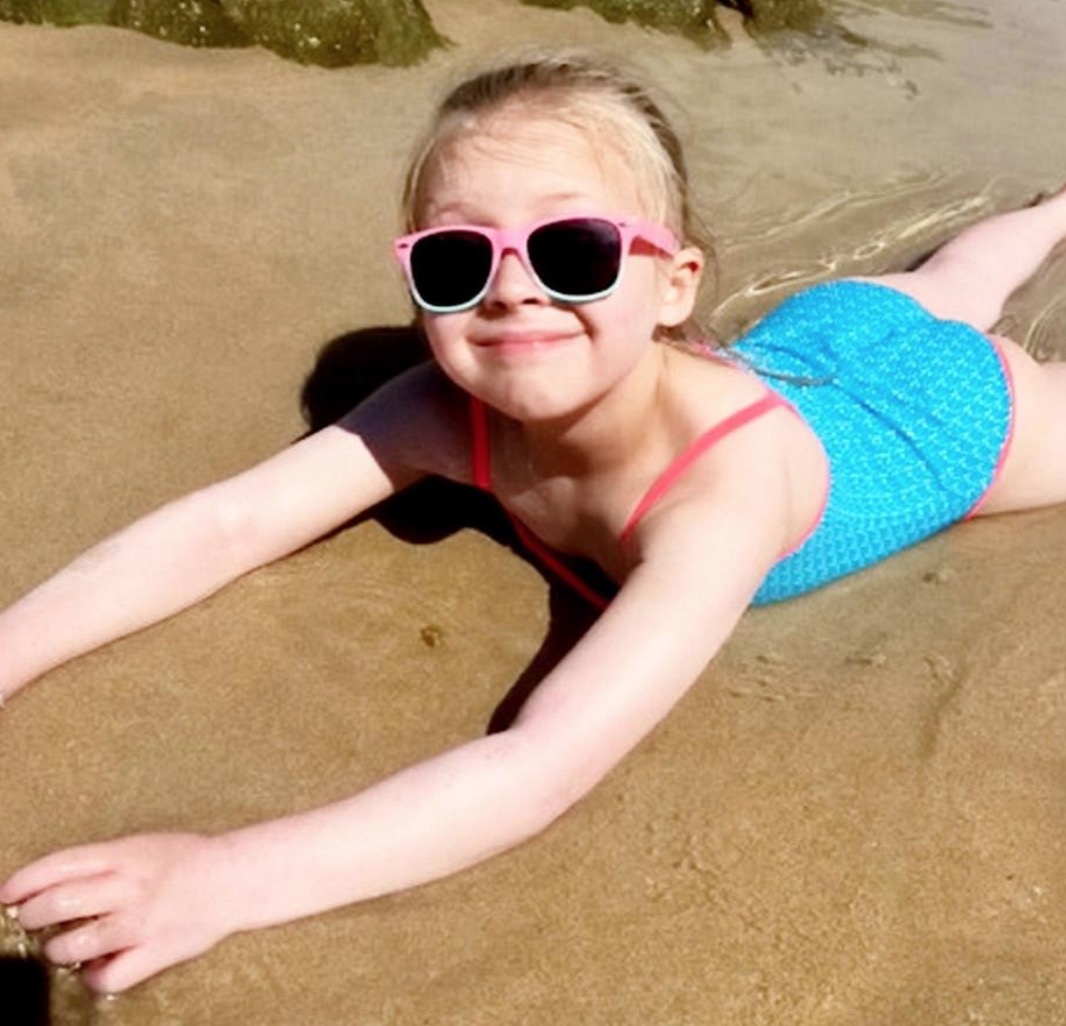 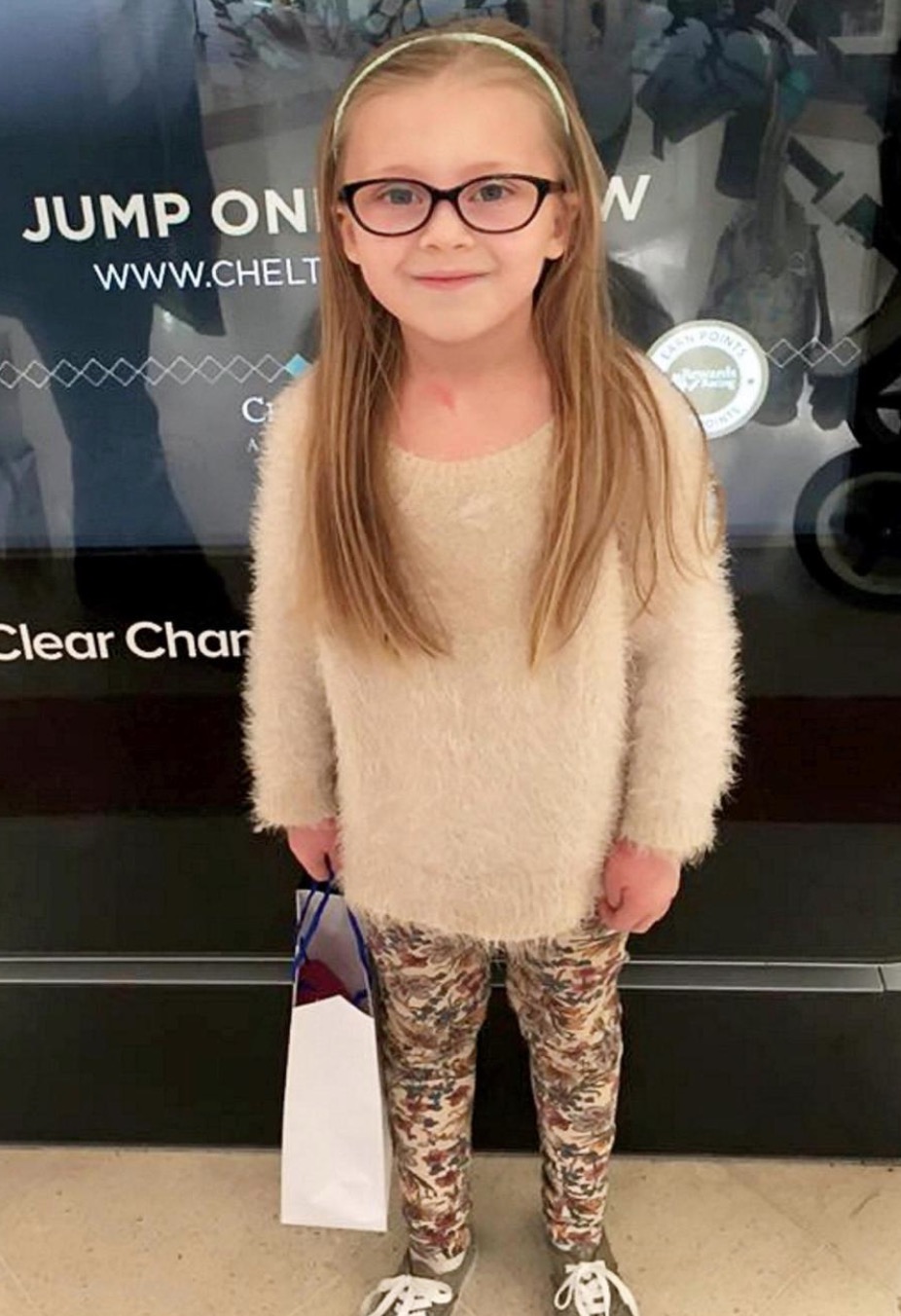 “She knows the process and it’s not nice but children tend to adapt quickly to situations and I think that’s what Brogan is going to do,” said Aimee. “At first she was really upset but now she is realistic and really just wants it done and dusted. Having one foot to having none is going to be very different for Brogan – she’s going to lose the last bit of independence she has. There are always risks in everything but this is the sole solution that we and the doctors came too. They can never guarantee it won’t come back. We always hoped it wouldn’t have to come to this but after seeing the impact it was having on her we thought it’s the best option we have.

Please do not ignore the warning signs of this dangerous disease!