Jeremy Renner is brushing off his ex-wife Sonni Pacheco’s damning claims that he once threatened to kill her.

“I don’t respond publicly or privately to nonsense,” the “Hawkeye” star, 50, told Men’s Health in an interview published Wednesday.

Pacheco — who was married to Renner from 2014 to 2015 and shares 8-year-old daughter Ava with the actor — has alleged that her ex has been physically, emotionally and verbally abusive to her.

In court documents filed in October 2019, the actress claimed Renner put a gun into his mouth and threatened to kill himself before firing the gun into the ceiling with their child asleep in the bedroom.

She also alleged their nanny heard the “Hurt Locker” star say he was going to kill Pacheco and then kill himself because “it was better that Ava had no parents than to have [Sonni] as a mother.”

Renner’s rep told Page Six at the time, “This is a matter for the court to decide. It’s important to note the dramatizations made in Sonni’s declaration are a one-sided account made with a specific goal in mind.”

Pacheco, 30, also alleged in court documents filed in July 2020 that Renner had a “long history of alcohol and drug abuse which has persisted since before the parties’ marriage, through divorce and post-judgment,” and asked a judge to require him to do routine drug testing.

Renner responded in the court documents, “There is absolutely no basis for this Court to grant the requested relief with respect to a drug test.” 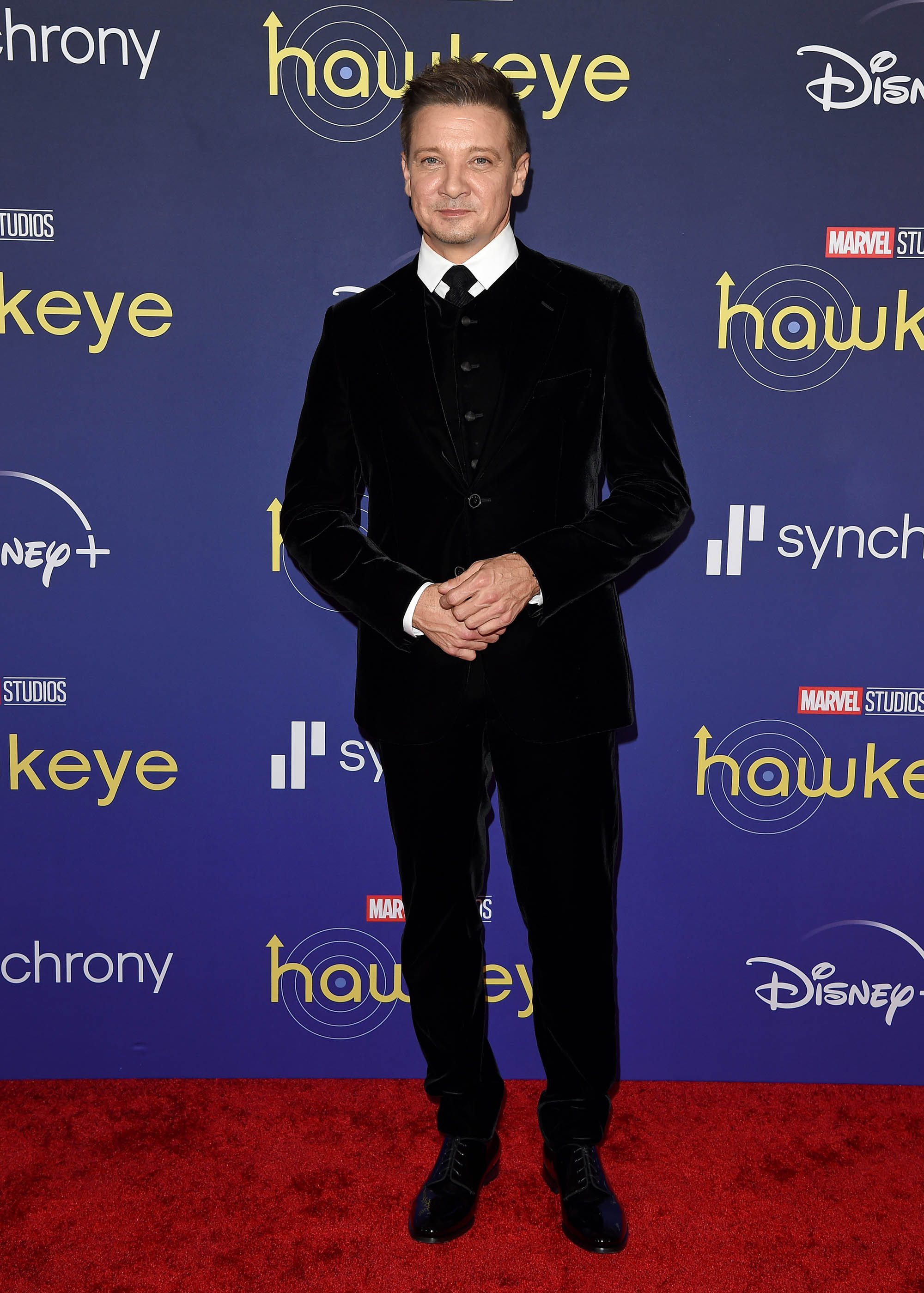 Pacheco filed to divorce Renner in December 2014, just 10 months after they secretly got married. They originally agreed on shared custody in April 2015.

In March 2020, Renner requested his child support payments be lowered due to the COVID-19 pandemic, and Pacheco told us in response at the time, “It is very disheartening that in a time of global crisis there is yet another attempt to reduce funds I rely on to provide for our child.”

In May 2020, Renner then accused Pacheco of misusing their daughter’s trust fund.

Pacheco denied the allegations at the time, and exclusively told us, “This is a small insight of what I have been dealing with over the years. Which leads us to now, the upcoming court case — about me “Misappropriating Avas Funds’ and Jeremy seeking to reduce child support.”

The Canadian artist then added, “This is coming from a man who… are you still reading this story? If you are, this is the part when I’ve been muted.  Which, honestly really sucks because the rest of it would make your jaw drop.”

Pacheco did not immediately return Page Six’s request for comment on Renner’s most recent remarks that dismiss her claims.