Truck driver Tomasz Kroker loved music. Listening to his favorite tunes while he was on the road was one of the main reasons he loved his job. With so little to distract him from listening to music, he would enjoy hours at a time with nothing but the open road and his favorite tunes. After years of driving this way, he forgot the most important rule of driving – to keep your eyes on the road.

During a typical day in 2015, Tomasz Kroker was driving along when he got the urge to change the music. He looked down at his phone and scrolled through the songs. Although he had his eyes off the road for “only a minute,” it was enough time to miss an important change in front of him. The car was driven by Tracy Houghton, 45, and her three children, Ethan, 13; Josh, 11; and daughter Aimee, 11. 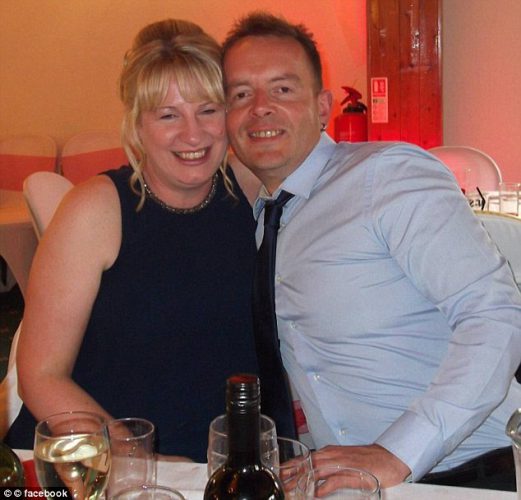 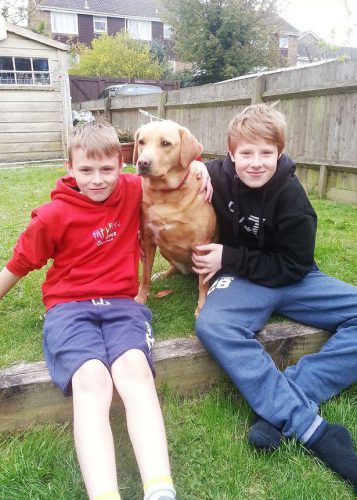 Houghton’s husband, Mark Goldsmith, happened to be driving another car when the accident occurred. The family was returning home from a vacation when Kroker’s distraction ended four lives. Goldsmith was forced to watch as the giant truck smashed his family to bits and killed them all instantly. But he was not alone in the car. Jake, Goldsmith’s son from a previous relationship, also watched as his blended family was ground to dust. 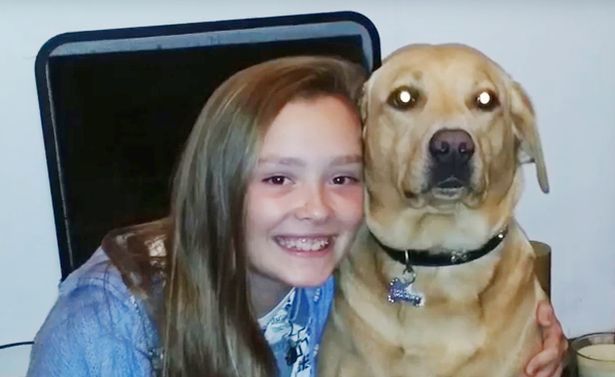 Months after the accident, Goldsmith realized that he had to live his life in their honor. He would do whatever he could to stop other people from driving while distracted. Even though Kroker was an otherwise good truck driver, he made the mistake of taking his eyes off the road for too long and killed four innocent people. 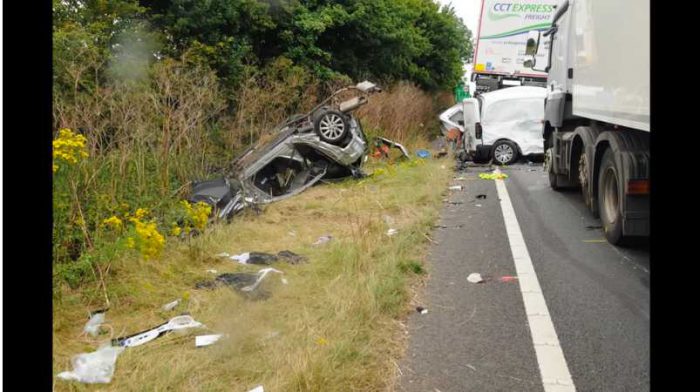 “I started sobbing,” Goldsmith told a reporter three months after the accident. “I threw up … they had died instantly.”

The “total carnage” at the scene of the wreck haunts Goldsmith to this day. It has been half a decade, but he refuses to give up his mission to stop others from driving while distracted.

“I still see it every night when I go to sleep and when I wake up,” he shared. “I relive that moment every day. One big bang and they weren’t there anymore.”

Jake was horrified by the accident, too. He still lives with the nightmare. 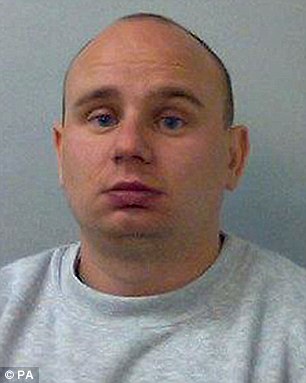 Kroker (above), however, is serving time in prison. As of August 10, 2016, he is serving a ten-year prison sentence. And as the judge said, Kroker “might as well have had his eyes closed” if he was going to use his phone while behind the wheel.

Houghton’s father believes the sentence was an “insult” because it was so light.

“No sentence would have been sufficient,” Doug Houghton, the father of Ethan and Josh, said in November 2016. “It’s not going to bring our kids back.”

Three years later, he told North Wales Live, “I thought that was the worst day of my life, my kids being killed. But I think it was three weeks later when I went to the funeral director’s and actually saw them, dead, cold, in their coffins.”

Keep your eyes on the road.