In 1997, a family was driving home from church when tragedy struck. Julie and Andy Kemp and their 8-year-old son Landon were involved in a car crash that killed Andy instantly. Landon was resuscitated by emergency responders at the scene and flown to the hospital, where he died two more times. Doctors at the Carolinas Medical Center brought him back to life again, but his outlook was bleak.

In an interview with CBN.com, Julie explained that doctors told her “if he lived, which did not look good, but that if he lived, that he would be like an 8-year-old baby. That he would not know how to walk or talk or to eat because of all the brain damage.” 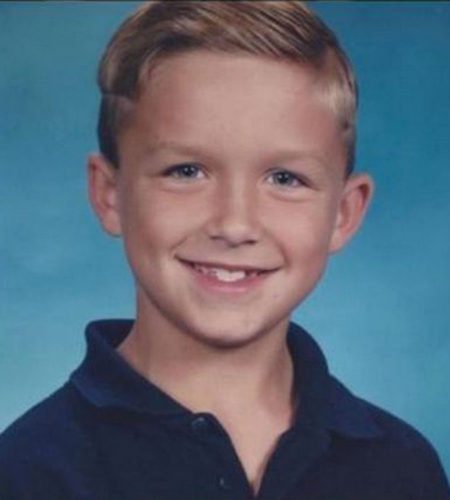 It was a difficult time, as she had lost her husband and didn’t want to give up the fight for her son. She explained: “I was so desperate that that was okay. I would take that just to have him.  He was all that I had.”

Julie further noted that it could have been easy to give up hope, but she continued to pray, sharing: “He’s hooked up to all kinds of machines to keep him alive. And there are no signs. There’s nothing good or bad. They see nothing happening. I kept praying that he would open his eyes.”

After two weeks in a coma, Landon miraculously woke up — and had suffered no brain damage. 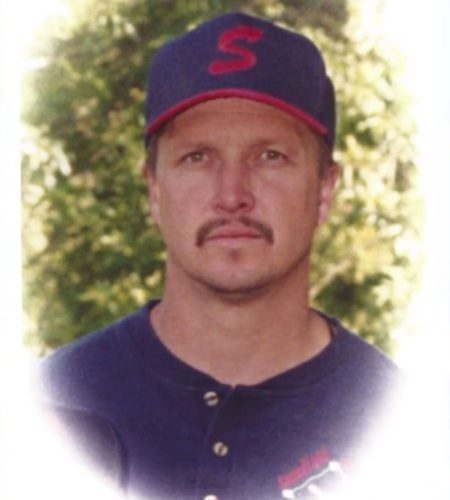 Julie was thrilled that her little boy was alive and well, but worried about sharing the news that his dad had died. She explained: “He had scars on his face. And his head was just full of hurt. And I didn’t want to hurt him anymore. So I asked Landon, I said Landon, do you know where your dad is at? And he told me, ‘Yes, I know where he’s at. I saw him in heaven.’”

She shared the details of what Landon described, noting: “He looked over to me and he says, ‘Oh mom, by the way, I forgot to tell you. I saw your other two kids.’ And I just looked at him because I wasn’t sure what he was talking about. But I had two miscarriages before Landon was born. And he saw them in heaven. We had never shared that with Landon. He did not know that we had lost two children before him.” 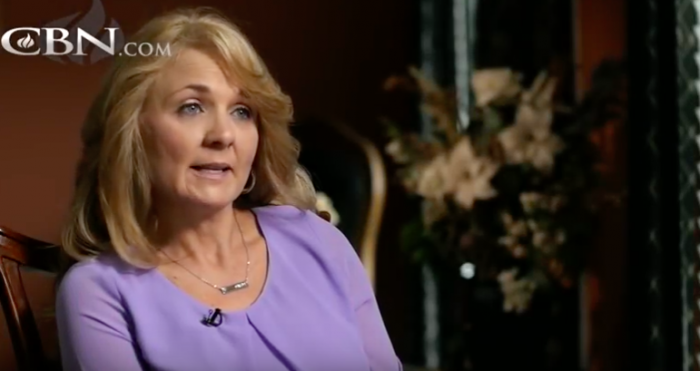 Landon told her: “I knew that they were my siblings even though no one had ever told me about them.  Just being in Heaven, I guess you know — you know your own or you know who everyone is.”

Landon saw other people the family knew as well, explaining: “I remember being able to see my dad and his friend Olan Palmer who had passed away less than a month before he did, also in a car accident, and Olan’s son Neil Palmer who had died on a 4-wheeler years before. And it was funny because I remember us all like standing in a square.  Never one of us said a word to each other, but we were just all standing there.” 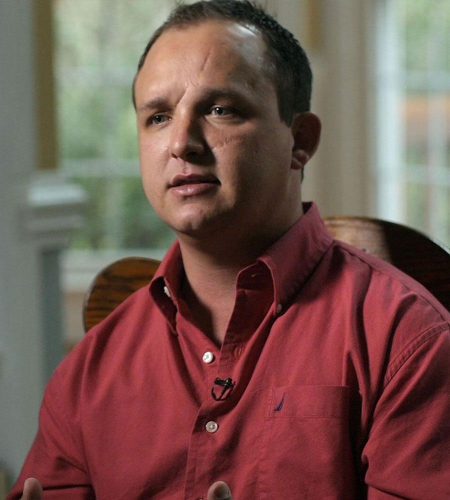