Although many Americans have been enjoying an unseasonably warm October, the warm weather will not last forever. Those who are hit hardest by the drop in temperature include those who do not have a warm home to return to at the end of the day when the sun goes down. Homeless individuals struggle to stay alive during the winter months in the United States – and now, during the height of the coronavirus pandemic, homeless people are expected to be hit even harder than previous winters.

Stray dogs also struggle to survive in the winter. And while there is only so much regular individuals can do to help homeless people and animals in need, one bus station decided to go above and beyond by offering homeless dogs a warm place to rest their paws at night during the winter months.

When winter came fast, the Barreirinha bus terminal in Curitiba, Brazil, did something shocking. They created makeshift dog beds and offered them to the many stray dogs in the area. These canines quickly accepted the generous offer and snuggled up in the rubber tires filled with warm blankets to get a warm night’s rest.

Without resistance, the bus terminal opened its doors to desperate dogs. These canines were welcome to come into the depot during the cold night and rest in one of the makeshift dog beds made up for the strays. 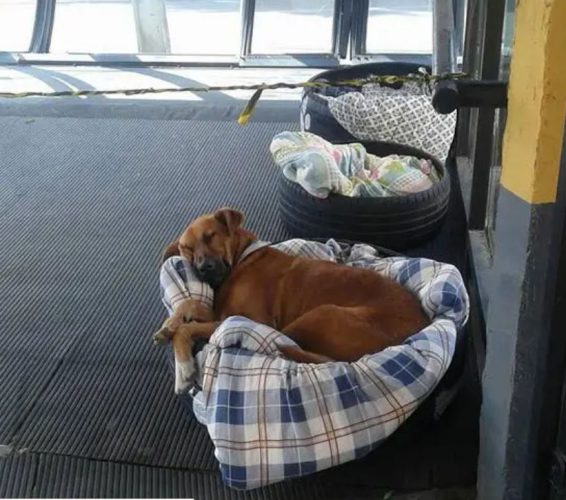 Bus station workers noticed the kind gesture. Then they noticed something else. Certain dogs started showing up for the warm, free beds night after night. The workers decided to name these pooches Max, Pitoco, and Zoinho. And now that images of these dogs have been shared online, they’ve become an international sensation! Remember, this story originated in Brazil but has made its way across two continents to your screen in the United States. 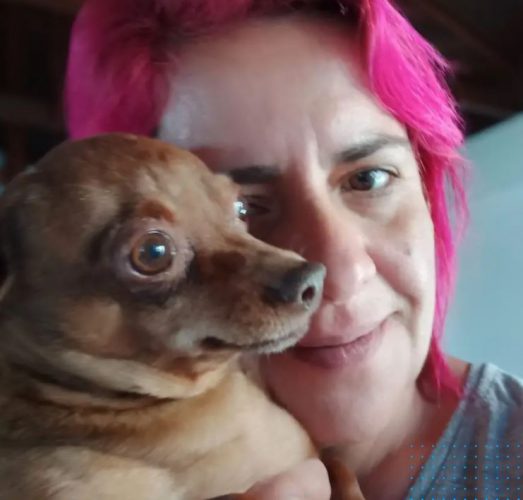 One local politician, Fabiane Rosa, noticed what the bus depot had done and was inspired. She walked by the bus station and noticed the dogs relaxing in their beds. She was delighted and snapped a photo of the good deed. Before long, her Facebook post went viral, and people around the world were commenting and sharing the images with their family and friends.

The local politician thanked and congratulated the bus depot workers for their generous offer to help the dogs. 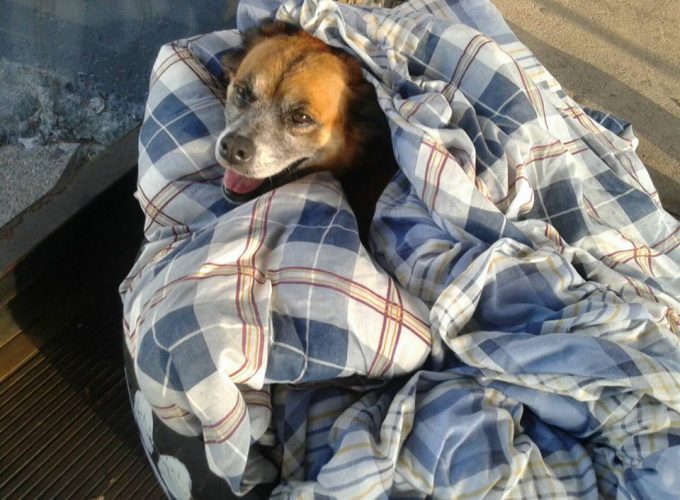 “Congratulations to the terminal staff. Everyone understands that these angels are there and have a right to be. So many companies in Curitiba could follow this example, adopting a pet. Of course, it is not ideal, but at least there are those who are looking after them.”

Since the three dogs became famous, they have been returning for their “sleepovers” every night and to spend time with the bus station workers. The dogs were given the care they needed during the wintry season in Brazil. Although parts of Brazil are very warm, these dogs were not so lucky. They were stray in an area that did have winters, which meant that the bus station workers did a good deed by creating the dog beds for these animals in need.