After her young son called the police, a Maryland mother was arrested because he and six other children were left alone and unattended inside her vehicle.

The 37-year-old female in question left a total of seven kids between the ages of 2 and 4 in order to do some shopping at a mall in St. Charles.

Temperatures that day were as hot as 80 ° F, making the vehicle unbearably hot, skyrocketing to hazardous temperatures in just a couple of minutes.

The mom opened her vehicle doors, but she also advised the kids not to get out of the vehicle. She left the windows closed, leaving her own two kids and five kids on her own.

Time passed slowly and the kids grew warm and sweaty. Eventually, the four-year-old son reached and used it to dial 911 for a phone left behind in the vehicle.

Although he wasn’t sure where they were parked, descriptions and GPS were used by police to determine the vehicle was.

Authorities and respondents quickly reached the site and let the children out of the vehicle. They were all scared and extremely hot, but they were all okay and none warranted a hospital trip.

The mom came back to discover the shocking scene unfolding about 10 minutes after first responders came. Authorities tried to ask her why she left the kids alone, or even what she did in the mall, but she refused to give any responses.

The woman was then arrested and is currently facing charges of child confinement within a vehicle with more charges pending. 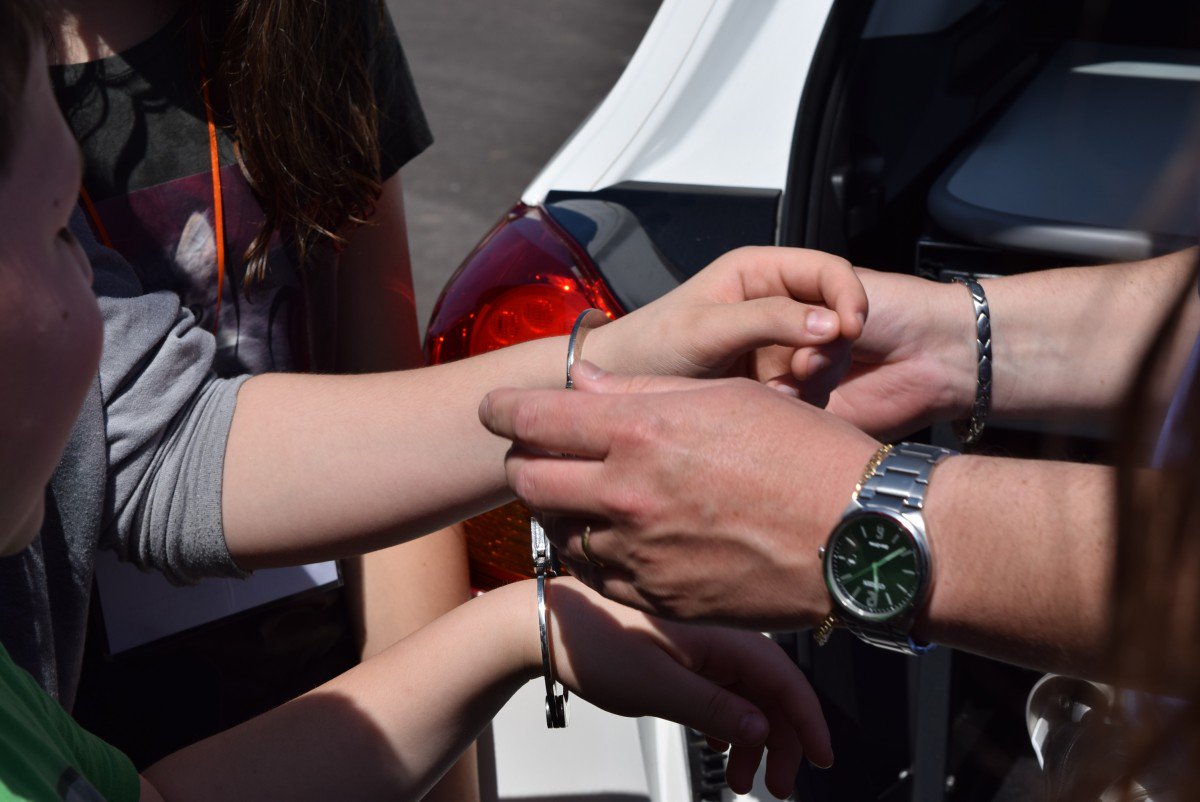 They also discovered the car had one car seat for the children.

The Department of Social Services is also assisting in investigations.

By now, it should be common knowledge that you should simply not leave unattended children or pets in vehicles without air conditioning, even on days that don’t feel that hot to you.

60-degree days can lead to indoor temperatures of more than 100 degrees in cars within an hour.