It seems like the number of psychopaths killing their families for negligible reasons has been slightly less this year, but that might just because there’s been so much going on with the Coronavirus crisis, Brexit and the American election etc that we just haven’t noticed it.

14 year old Mason Sisk is here to show us that it is still happening fairly regularly though after he murdered his entire family shortly after discovering that his alleged mother Mary Sisk was not actually his biological mother. This meant that he shot dead his 38 year old father John Sick, his six year old half-brother Grayson, six, half-sister Aurora, five, and six month-old half-brother Colson at their home in Elkmont, Alabama. Psycho.

Mason initially tried to claim that someone else was responsible for the shootings, but confessed fairly quickly once he was interrogated. You’ll be pleased to hear that he’s shown absolutely no remorse for what happened either, with Limestone County chief juvenile probation officer Tara Pressnell saying the following: 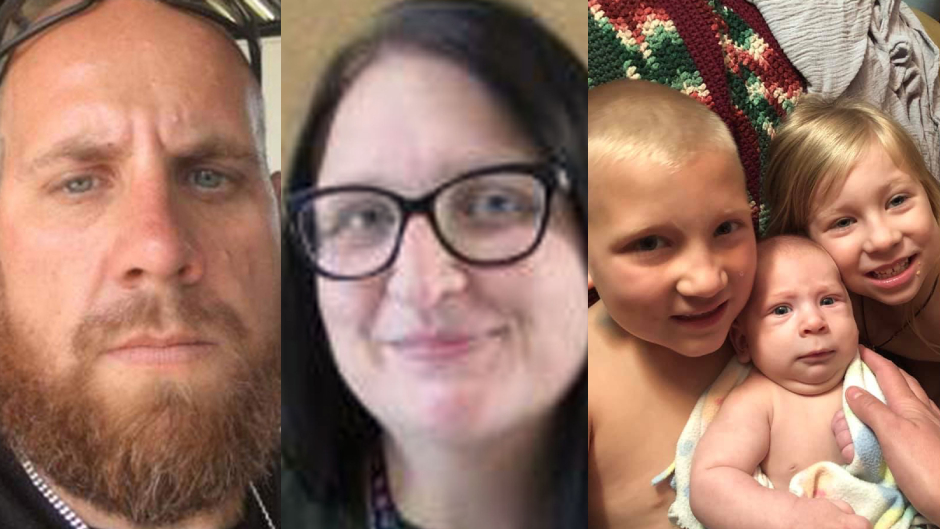 Mason does not seem bothered by the fact that he is accused of murdering his family.

While in detention, he has not talked about his family at all.

Indeed, reports show that he’s interacting well with others in the facility and completing his schoolwork like nothing has even happened. What a creepy weirdo.

Last week, Juvenile Judge Matthew Huggins said last week that there were ‘no reasonable grounds’ to suggest Sisk was mentally ill and ordered him to remain held at Limestone County Jail for the foreseeable future. That can only be good news because there’s no telling what that kid might do if he’s capable of snapping like that and murdering his whole family. Very scary.